Meet Kim! Consultant for The Natural Baby located in the Louisville, Kentucky Metro Area who is mom to three!
Get to know Kim and her journey to cloth diapers in her 2 part introduction! 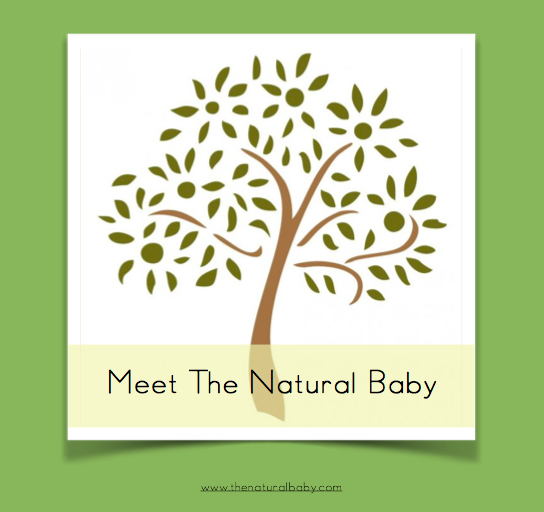 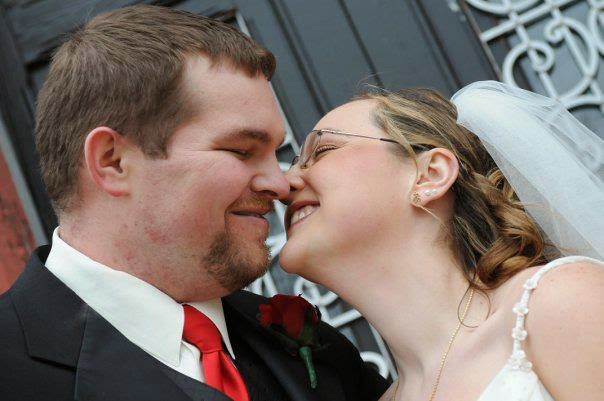 Hello cyber world! My name is Kim. I'm a mid-thirties mama of 3 little ones. I'm a music teacher and business owner in the real world and a wanna-be hippie/green mom at home.

I grew up in a daycare center. My mom started watching other peoples' kids when I was 4 or so. Prior to that she was a SAHM with me and my little brother. Basically, by the time I was 7

I was changing diapers, feeding babies, herding kids into my made-up games, and loving every minute of it.


Fast forward a few decades. I have a BA in music and an MM in musicology. I have about 6 jobs:

- I own and run a music school,
-am an adjunct professor of music at a community college,
- teach private lessons at another music school (in addition to the one I own),
- I play music at weddings, and
- I do this diaper thing.
All of that is on top of running a house and taking care of 3 little ones and a husband. 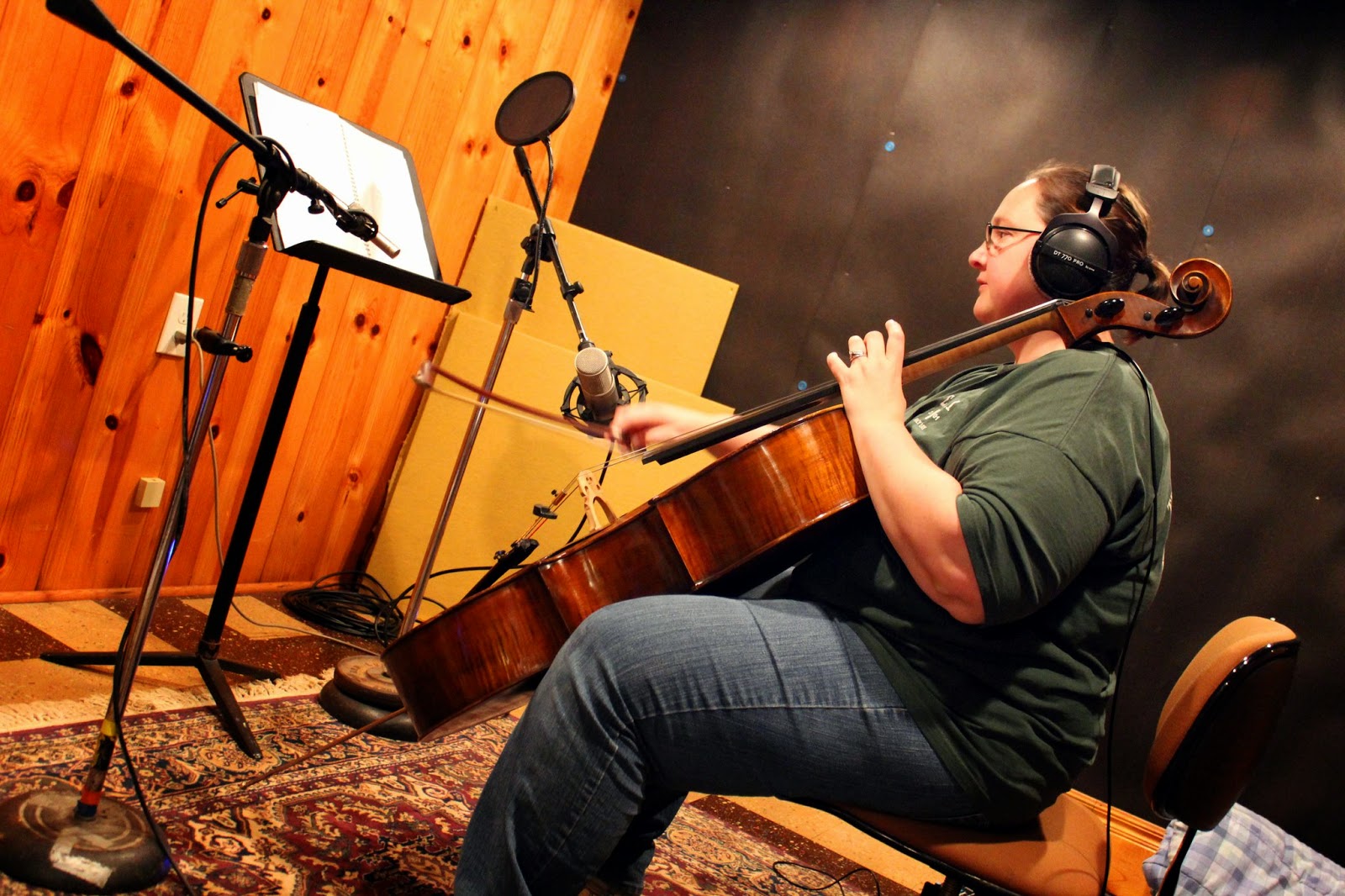 My husband and I got married in March 2008. In July 2009 we found out we were having a baby after being off birth control less than a month. I, like a good student, started researching things and considered cloth diapering. The amount of info on the internet was overwhelming. Unfortunately, I didn't know anyone who cloth diapered to ask for guidance, and not being able to explain it to my husband, I abandoned the idea.

Lucas was born in March 2010 - a healthy almost 8 lb, 40w2d boy. Despite my efforts to breastfeed, Lucas lost 2 pounds in his first 5 days. I started formula and rented a hospital grade pump. I pumped a whopping 2 oz a day, and fed it to Lucas.

When Lucas was about 1 year and a few months old we decided to start trying again. Unlike the first time, a pregnancy was not instantaneous this time. After about 3 months I finally got pregnant again. We found out in September 2011. We went to our 12 week appointment on Dec. 22 and there was no heartbeat. They estimated the baby didn't make it past 8 weeks. I had a d&c that evening, and clearly it was a rather dreary Christmas that year.

After I got my period back in late January, we started trying again. We found out the day before Easter 2012 that I was pregnant again. At our initial appointment I kind of tricked them into scheduling me for an early ultrasound. I wanted to know that everything was okay, unlike last time. We went in for the ultrasound in early May (Oaks Day, for anyone who knows about the Kentucky Derby). We go in, and she gets started. She's poking around, asking all those dumb questions they ask you every time. Finally, she asks, "Are you sure you're pregnant?" I could feel my husband's (and my) blood pressure shoot up 100 points. About 15 seconds later she says, "Oh! Here it is!" She measures and announces I'm about 7 or 8 weeks. 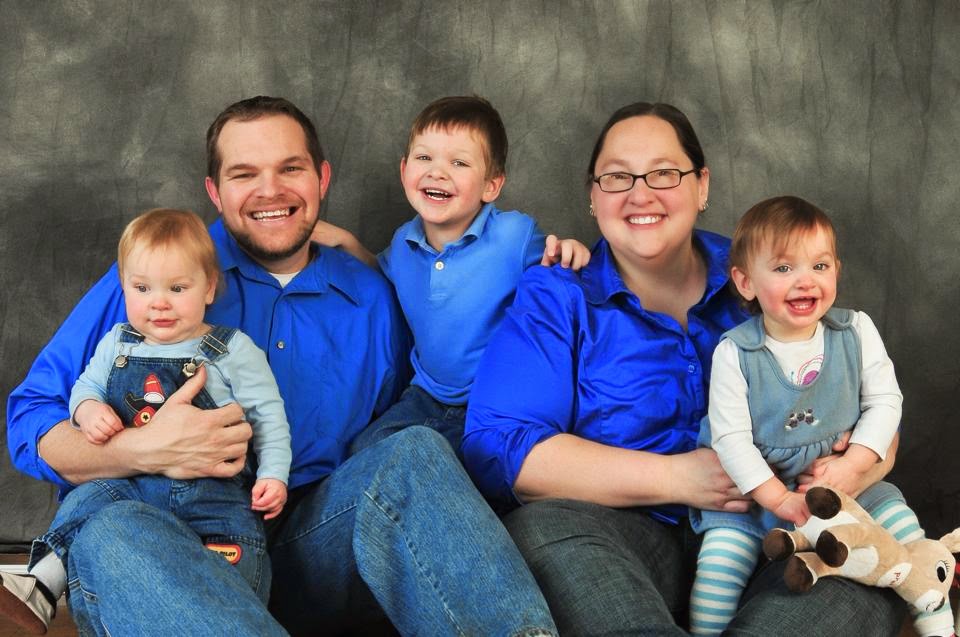 She moves around looking at other stuff for a few minutes (labels some blob as an ovary) and then proudly announces, "There's another one!" And my brilliant self replies, "Another one what?" My brain was telling me, "Duh - there's supposed to be two ovaries. I paid attention in health class."

And on the monitor she's marking Baby B and doing the measurements.
And my brain starts going a million miles an hour and she asks the question I've learned to hate the past 19 months: "Do twins run in your family?" (Along with a few others, but that's for another post.)

I don't know exactly what I said next, but a bazillion thoughts started going through my head...3 carseats in the Civic...3 kids in diapers...3 kids in college at the same time... My husband, bless his heart, said, "Cool!"

So, in the span of 3 minutes we went from "are you sure you're pregnant" to "you're having twins!"
And of course, I started crying. Not full on, but tears.

She prints out pictures, which are still on our fridge and probably will be till the twins graduate college, and she sends us into the world to ponder our vastly changed fate. We went to my in laws' house first, since it was just a mile from the office and tell my MIL the news. She's elated to hear her 7th and 8th grandchildren are healthy. Then we drive to my parents', where our just turned 2 year old is. My mom is worried, of course, and sees my face and fears the worse. I hand her the pictures. She looks at them, slightly confused. I say, "There's two." She's excited - she gives me a hug, surprising since she's not an overly physical person.

After a few weeks to adjust, and after the 12 week appointment that confirmed there were still two beings sucking my life force away, we made the official announcement on facebook, where else? And I started planning. I knew we'd need to buy a bigger car. We tried - three carseats didn't fit in the back of my honda civic. I knew we were going to have to do formula again, so no cutting corners there. And diapers for two! OMG! So, I started hardcore researching cloth, and now I knew at least one person who cloth diapered - a friend from my roller derby days and who was in my mom's group on facebook. I couldn't cut down the formula costs past couponing, but I could figure out this cloth thing.


Check out my next post for the continuation of my story!